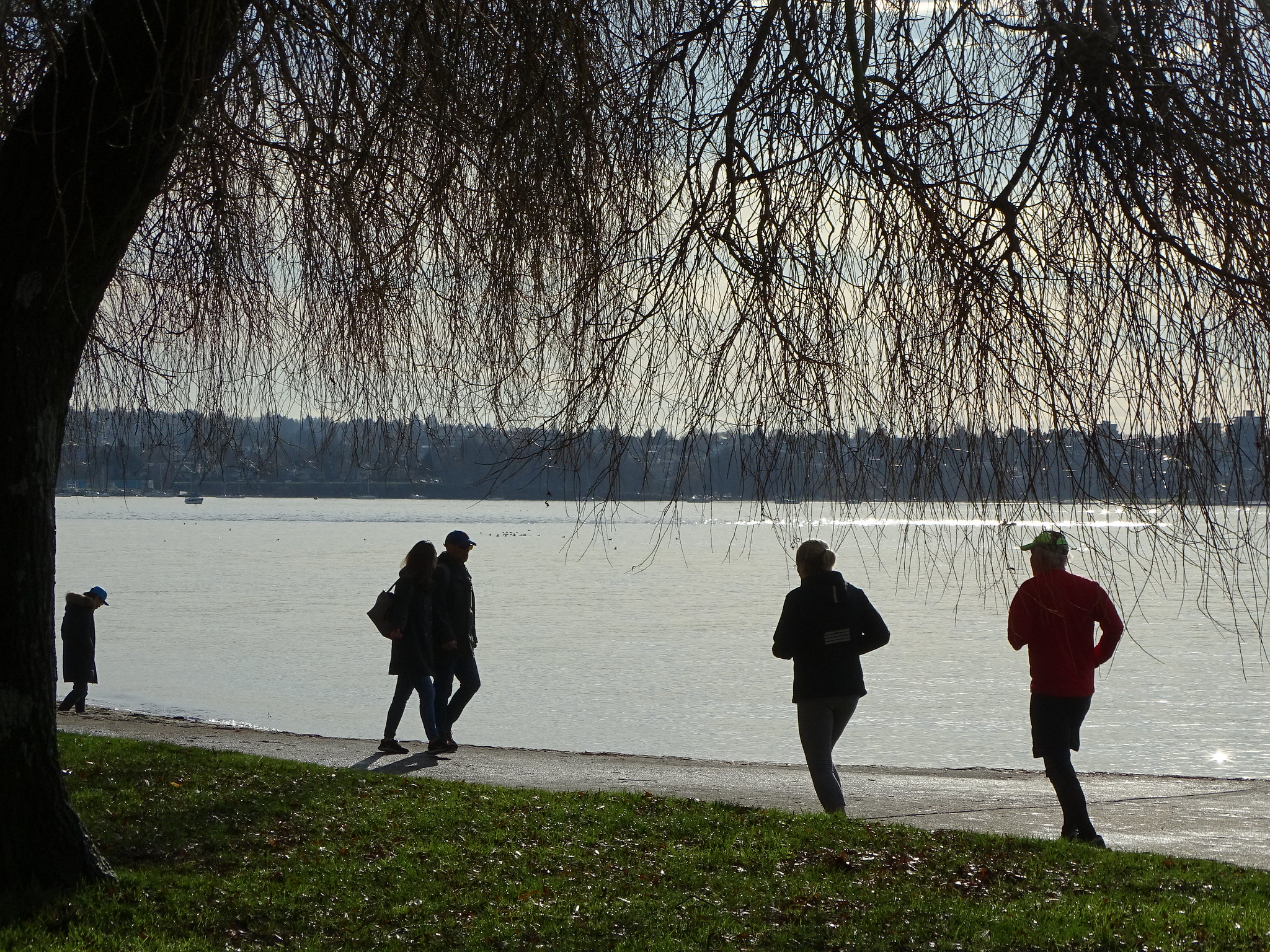 Why governments need to educate their communities on differences in lifestyles, customs, and heritage

When the Fab Five launched the hit Netflix makeover series Queer Eye in 2018, they did so with a singular goal in mind: to normalize themselves to a broad swath of people in Georgia — a US state struggling with contentious issues around race, religion, and gay rights.

This goal was a profound shift from the original series in the early 2000s, which despite being in New York City contended with even less-friendly attitudes towards LGBTQ+ lifestyles. Tan France, the sartorial envoy for the reboot, stated, “The original show was fighting for tolerance. Our fight is for acceptance.”

In 1987, Educator E.D. Hirsch proposed the term ‘cultural literacy’ for the ability to understand a particular group of people’s traditions — especially differences in lifestyles, customs, and heritage. In the case of Queer Eye, being culturally fluent with the Fab Five’s idiosyncrasies and vocabulary is a big part of the entertainment factor for the show.

More importantly, episodes focus on people who need a not-so-gentle nudge to transform themselves into the person they had hidden from themselves and the communities in which they live. Even Ted Terry, the Millennial Mayor of Clarkston, Georgia, received a much-needed makeover to tailor his leadership style to ‘the most diverse square mile in America’.

Acceptance asserts that people inherently want to accept others for who they are. It means that mere ‘tolerance’ is unacceptable, and that bias, bigotry, and bullheadedness are all cultural constructs designed to separate ‘us’ from ‘them’. The expression ‘good fences make good neighbors’ implies that differences are best tolerated with hard boundaries in place.

Borders begin with governments. At the highest level, countries are the largest artificial constructs between humans — and largely insensitive to the fuzzy, overlapping boundaries recognized by Indigenous Peoples, religion, and ethnic histories. But countries are anything but static. As a budding philatelist (postage stamp collector) in the 1960s and 70s, I can attest to the time it took to organize each new independent African nation in my albums.

Today, I live in Vancouver, British Columbia, Canada, in the electoral district of Vancouver-False Creek, in an enclave known as ‘South False Creek’. I also acknowledge the rights of the Musqueam, Squamish and Tsleil-Waututh First Nations on whose ancestral and unceded territory my home is located. I accept all these overlapping jurisdictions as one, and they easily co-exist, as there is little conflict between them.

What does this all have to do with placemaking? Stay with me — I’ll get there!

In October 2020, Canada’s Prime Minister Justin Trudeau announced a bold immigration plan as part of the government’s economic strategy. The plan calls for more than 1.2 million immigrants to be welcomed into the country over the next three years. Pandemic lock-downs aside, an immigration policy targeted at a global population will lead to larger, more diverse mash-ups of culture in our communities.

What does this mean for cities and municipalities? How do provinces and territories (and states, for that matter) declare their support for such an initiative and compete for the improved economics of hosting new immigrant residents? How could they market their regions as the best place to live, work, and play?

What if city governments practiced Destination Management — a discipline used by tourism agencies to generate interest in an area — to attract new immigrant residents? How would they ‘sell the place’? On what amenities and community benefits would they focus?

Public spaces are a good place to start. If a local government wishes to create inclusive ‘public realms’, and they commit to an open and collaborative process, the outcome is a collection of shared public spaces throughout the city that strengthen connections between people. This is called ‘placemaking’.

Placemaking — a term that originated 50 years ago with Jane Jacobs and Holly Whyte — is the idea that destinations are strongest when they are discussed, developed, and designed with people in mind. Placemaking belongs to everyone.

In Vancouver, there is no better place to show this than on the Seawall — the world’s longest uninterrupted waterfront path (28 km / 17 mi) — that runs from downtown Vancouver’s Convention Centre, around Stanley Park and through False Creek, to Spanish Banks Park at the base of the University of British Columbia Endowment Lands.

At any given time, at any section of the Seawall, there are hundreds of people that speak a multitude of languages — from Tagalog and Turkish to Trini English — and wear distinctive fashions — from scarves and dastars to toques and baller hats. However, the most important characteristic of the people on the Seawall isn’t dialect or dress — it’s that such a diversity of global citizenship feels comfortable in who they are, and that they have the freedom to express their culture in the city they call their home.

The Seawall is a microcosm of what ‘Cultural Literacy and Placemaking’ represents. The Seawall is a great equalizer, and brings out the best qualities of people in one walk-worthy destination. While you may not know the difference between a hijab and a dupatta, if you see the person, and not the costume, you don’t need to.

Ownership over self-expression is the real point here, and it is why cultural literacy is so important in today’s complex societal fabric. Nationalism isn’t one way of being — it is an identity made up of countless distinct cultures squished together to make something new. Diversity is strength. Justin Trudeau knows this, and now must convince others.

But what are cities doing to prepare themselves and their residents for an influx of immigration? How will governments fine-tune and improve cultural literacy programs to mitigate racism and fear of the unknown? How will cities direct real estate developers to ensure they create truly public spaces as part of their projects?

Cities and municipalities must have a vision for what they want their communities to become. This envisioning process cannot be left to real estate developers and landholders — it must come from our elected leadership teams and comprehensive public consultation.

Governments must conduct inclusive research, engage with all residents, and advance an agenda of continuous cultural learning with their populations. A good first step is to ensure there are enough public spaces, parks, and plazas to go around.

The City of Vancouver, while not perfect, has led the way to acceptance with reasonably good governance, multilingual communication efforts, and the inclusion of cultural education and programming in statutory holiday celebrations. Ultimately, acceptance wins the day.While I’m not sure what Tan France would say, my guess is that we won’t see an episode of Queer Eye filmed in Vancouver. This is too bad, because there are some of us who could use a good cultural literacy makeover.

Why governments need to educate their communities on differences in lifestyles, customs, and heritage When the Fab Five launched the hit Netflix...
Read More 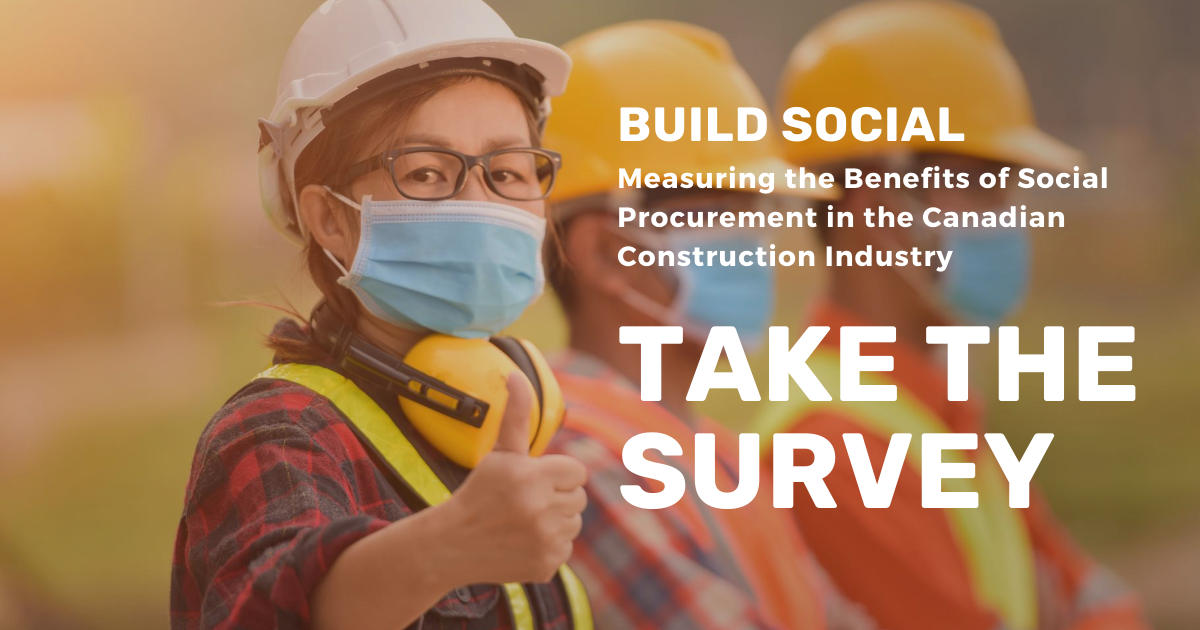 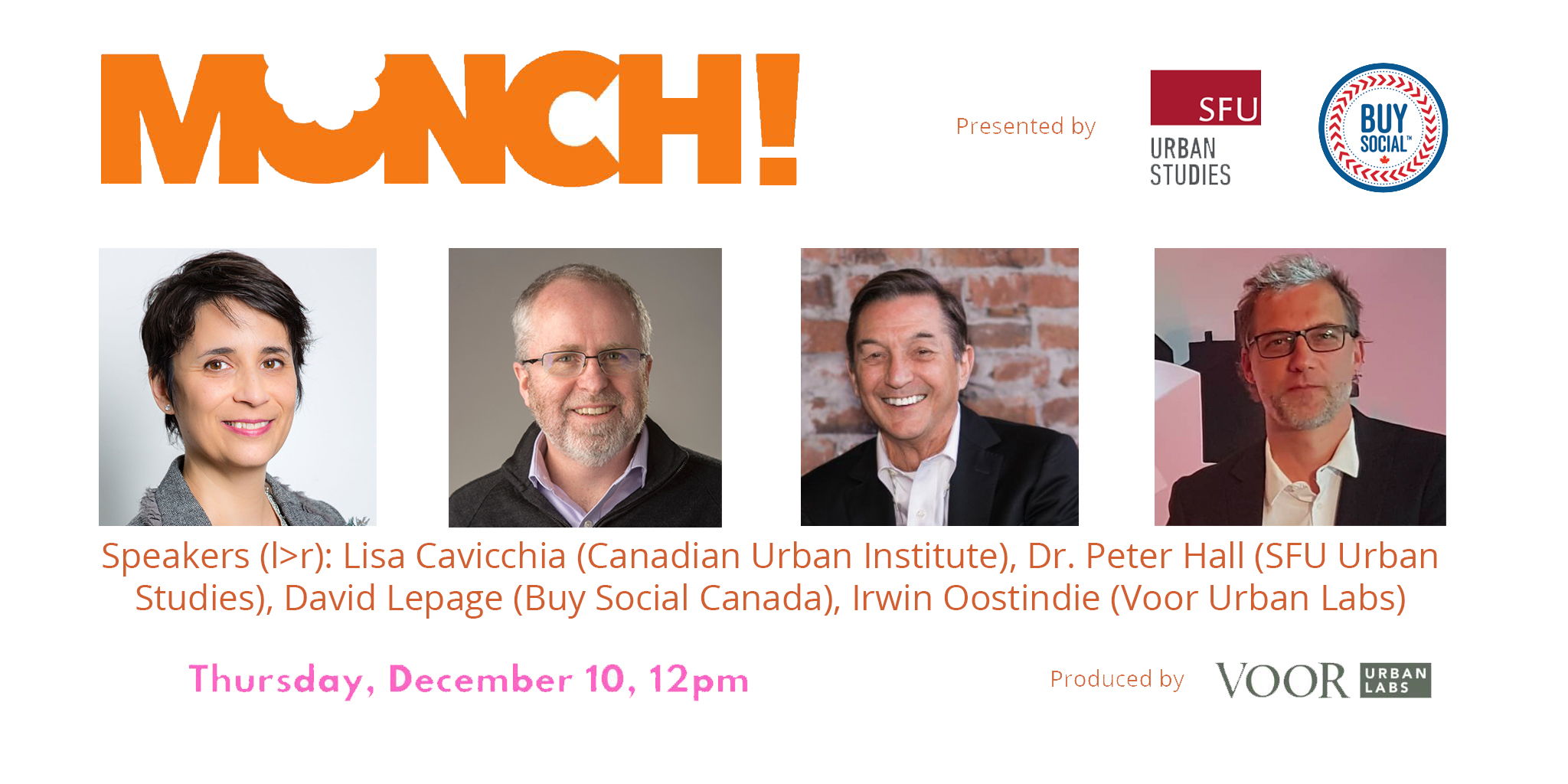 Voor Labs is conducting research on the community economic impact of the social enterprise sector in Vancouver’s inner-city. This is the second year...
Read More